How can you help?

The Nsiesi’s Foundation depends upon the generous contributions of those who share the vision of saving millions of Congolese lives. Your financial contributions enable us to continue moving forward with this important work. Because those with whom we work are often destitute, we also have an ongoing need for clothing, shoes, medical equipment, bicycles, computers, trucks or buses, and other similar items. Please consider being a regular monthly contributor to The Nsiesi’s Foundation. Your help will save precious lives.

Ben Affleck is fighting to save lives in the Congo. Many believe he is 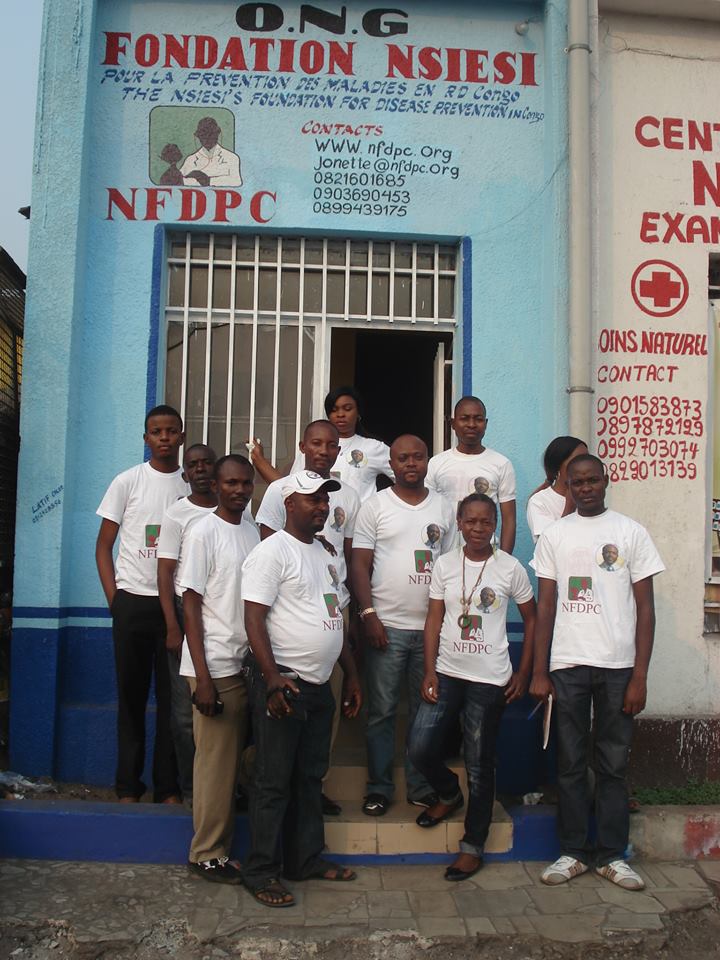 The Nsiesi’s Foundation was established as a nonprofit organization for the sole purpose of saving millions of lives in the Democratic Republic of the Congo by preventing disease and promoting good health throughout the country. The foundation has been granted 501 (c) (3) status by the United States Internal Revenue Service. The Democratic Republic of the Congo (formerly Zaire), is the second largest country in Africa, but also the poorest. It is about a quarter of the size of the United States and is home to 75 million people. For years, the country has been devastated by war. The country endured more than a decade of civil war, which was the deadliest conflict worldwide since world war II, with over 5.4 million people killed and still the country faces continuing political and economic instability. The Congolese people have been neglected for years. Medical facilities are severely limited, and medical materials are in short supply. Malaria is common throughout the Democratic Republic of the Congo; outbreaks of polio, cholera, typhoid, yellow fever, the Ebola virus, and hemorrhagic fever also occur. Tuberculosis is an increasingly serious health concern. Many insect-borne illnesses are present. Yellow fever is common. Drinking water is often non-chlorinated and promotes the spread of schistosomiasis, the second most socioeconomically devastating parasitic disease after malaria. Although it has a low mortality rate, schistosomiasis often becomes a chronic illness that can damage internal organs and, in children, impair growth and cognitive development.